August 24, 2014
Photos are not in chronological order coz blogging on a phone is hard so I'll just stick all the photos down the bottom.
Today started with me being a bit too excited that we're in Japan and waking up the poor boy at 7:30am. To be fair though I actually woke up at 5am but let him sleep a bit more. For some reason I kept thinking today was Saturday but I had to keep reminding myself Saturday was spent on a plane for the whole day.
Breakfast was delicious. We had a huge feast that had Japanese breakfast and western breakfast choices. I wussed out and didn't try the natto that they had in small packages. I did eat the most delicious cream of corn soup.
After that we went back into the airport and went to the travel desk. We picked up our Osaka Amazing Pass there which we will be using over the next two days for tourist discounts on places as well as food. So there will be much to write about over the coming days.
We also went to the ticket station and purchased our Haruka and ICOCA pass. There were two designs to choose from so of course I picked the cute one.
From there we caught the train to Shin Osaka as that's where we're staying. We got a room at REMM in Shin Osaka which has small rooms but I like how cozy it is actually.  Just enough room for the two of us to sleep and set off for our adventures.
We explored around the area and there isn't too much to do here but we did get a delicious pudding. Most of today was spent travelling and then planning out the next two days of our holiday.
There was the most delicious pudding downstairs. The texture was creamy and smooth, the caramel was sweet but had a mild hint of bitterness that made it the most amazing experience. Not only that, my Japanese isn't the best so he had a sheet to let me pick some options.
A) I'm going to eat this now
B) I'm going to eat this later. The packaging will keep the pudding cool for one hour.
C) This is a gift. The cooler bag will keep this cool for five hours.
So I picked A. Then the next part amazed me
He continued to pack the pudding into a nicely wrapped little plastic bag with a sticker for the expiry date and then he also put it in a paper carry bag. This all and I paid less than 200 yen for the pudding.
I should have purchased two. 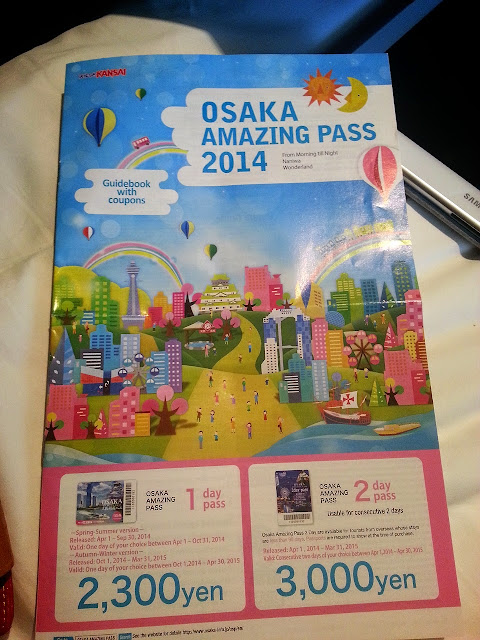 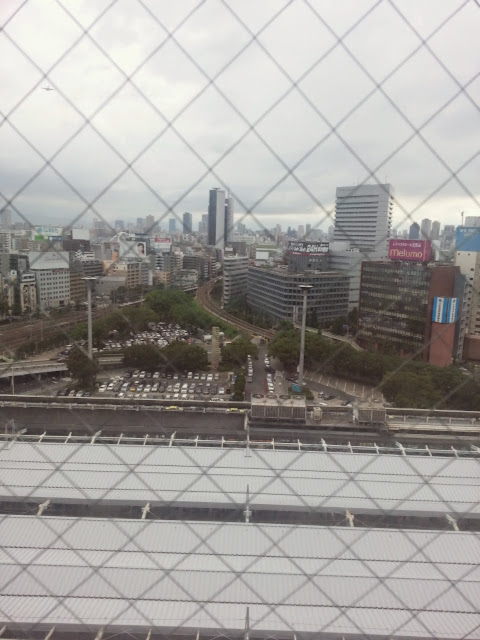 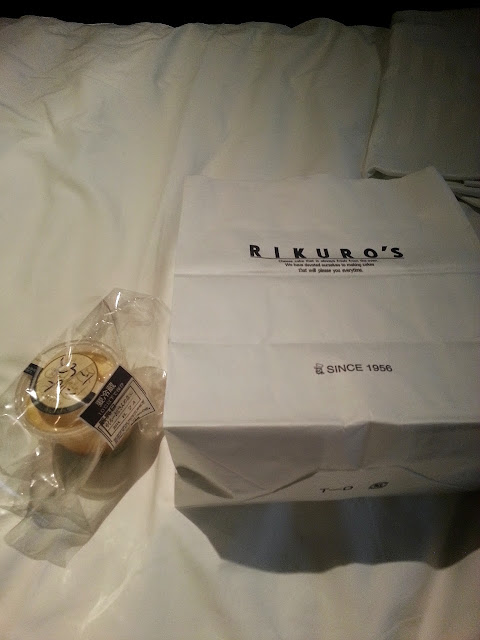 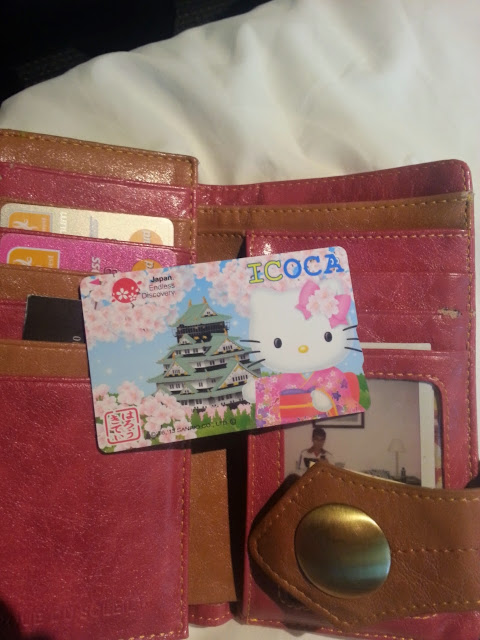