August 28, 2014
First day in Kyoto wasn't a very exciting one. We did a few things but not quite as packed as others since we checked into the Anteroom. It is a very cute little hotel with an artist gallery made with work from what I can tell is local artists. While we were waiting for check in (3pm), we went to explore the Nishiki markets which was quite a lot of fun.
I bought a lot more clothes than I anticipated and we bought and soy based ice cream which was tasty and had an after taste of tasty soy milk you get in the bottles at Asian stores. We then headed back towards one of the smaller alleys down the main market as we found a soba restaurant that has been open for about 400 years and they have tasty hand made noodles.
I ordered a dish that was called the "sushi of the soba world" and I thought it would be some form of deconstructed sushi with noodles underneath but when it arrived it was a sushi that had wrapped soba instead of rice! And it came with a plate of dipping sauce that you'd normally eat with dipped noodles and it was especially amazing.
I really enjoyed eating there. We then came back to our hotel room and our luggage was already delivered in, the room is bigger than Remm and for some reason I think we were given the disability enhanced room because the main room has a slope for a ramp (which is slightly disconcerting when I wake up in the middle of the night to go to the bathroom coz I forget it's slanted) and railing in the bathroom to get onto the toilet. Doesn't matter really the room is still great to stay in.
Breakfast here is great. They made us a soft boiled egg pita wrap to go with salad, onion soup and yoghurt, you could choose from a few toppings and on my yoghurt there is raspberry syrup and peaches which have been poached in white wine.
After breakfast that second day, we struck out to go to Arashiyama.  It was about an hour by train using a few different lines and there was about and 15 minute walk to the mountain base. Walking up to the monkeys was about a 25 minute mountain climb. It wasn't a hard climb either as I was still tired from a lot of walking the previous few days and still made it up quite reasonably easily. When we got up to the top, it was amazing.
The view from the top of the mountain was beautiful and there was a small building to feed the monkeys in. We bought a bag of peanuts and and bag of cut apples at 100 yen each and fed the monkeys for ages. There were young ones too so it was adorable. Although one of them was a bully and kept swatting down the others if we fed the smaller ones first. Rude!
We made our way back down and then headed off to the bamboo walk which was and so quite beautiful.  There is such a nice contrast between osaka and kyoto.
Since most of today had already been taken up by hiking, we ended the day by visiting an art store we had read about. Here, my boyfriend and I were able to take a trial class at 1,000yen each and made silver rings from a strip of metal. It was a lot of fun and now we have cute little silver rings to take home with us.
On our way back from ring making it was amusing to us to see a board game cafe. 150 yen for 30 minutes of gaming time would have been great but it was starting to get late. There were so many games lined up in the window sill there. Catan and ticket to ride being some of them!
Tomorrow we don't have too much planned but we do have tickets to go see Gear! 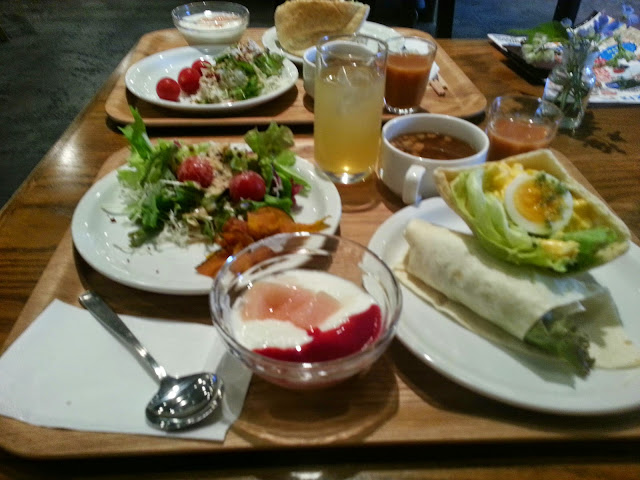 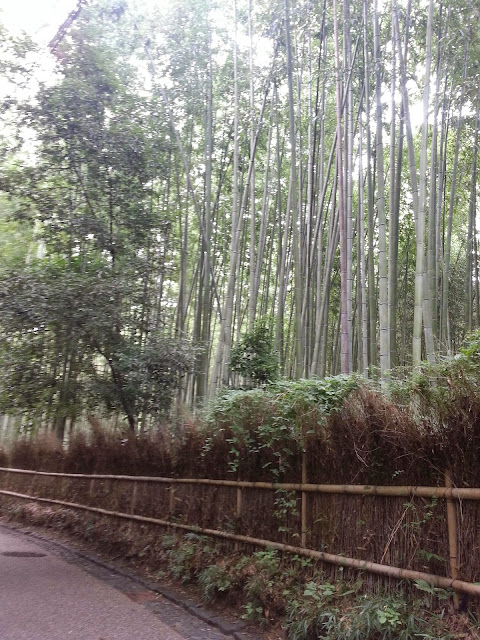 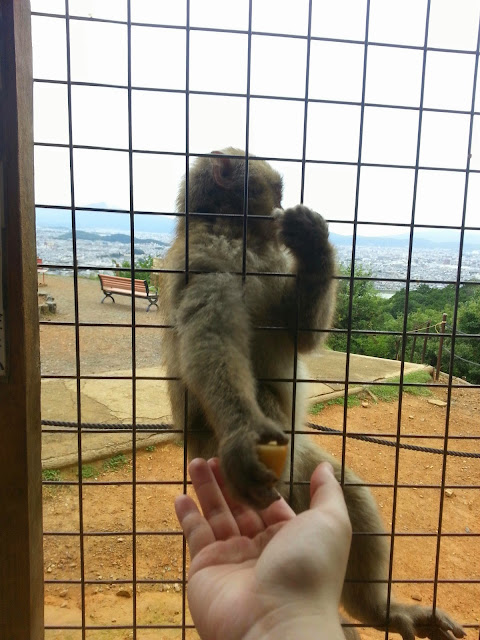 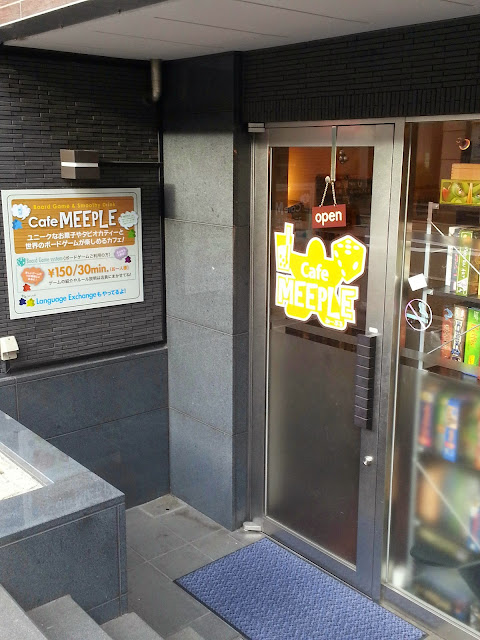 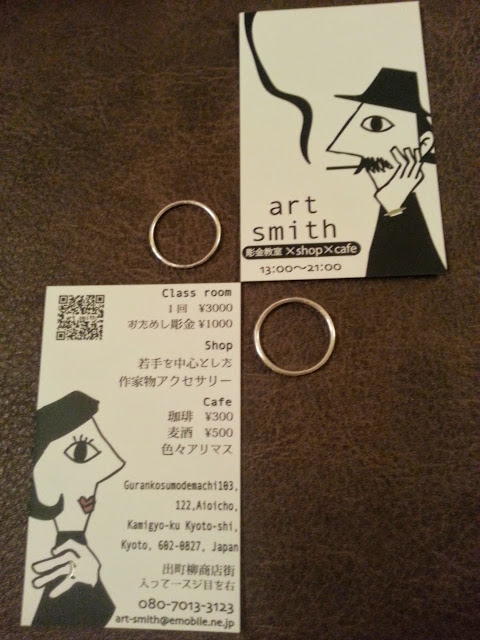 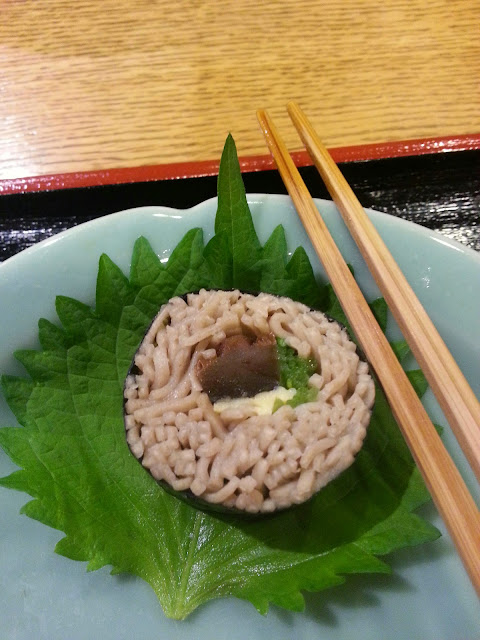