Slowly plugging at it

May 30, 2013
So, I've been preparing myself for Supanova so I've been re-making old things. But a big part of me does want to release that pikachu pattern soon. Since I want to make a pikachu to sell at the convention itself, I will be working on that over the next week or so. With the way I make my plush I don't know if I'll be able to release a pattern for every single pokemon but let's keep that goal in mind until I come across one that's way too hard to write a pattern for.

Until then, I have released my first paid pattern into ravelry. That's so exciting.

It's the teddy bear and kitty kat hat that I designed and made a while ago. 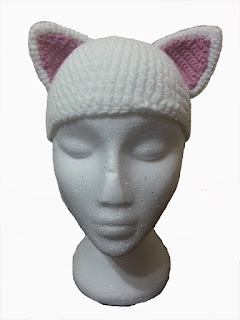 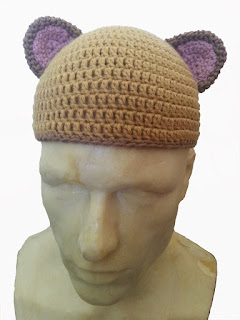